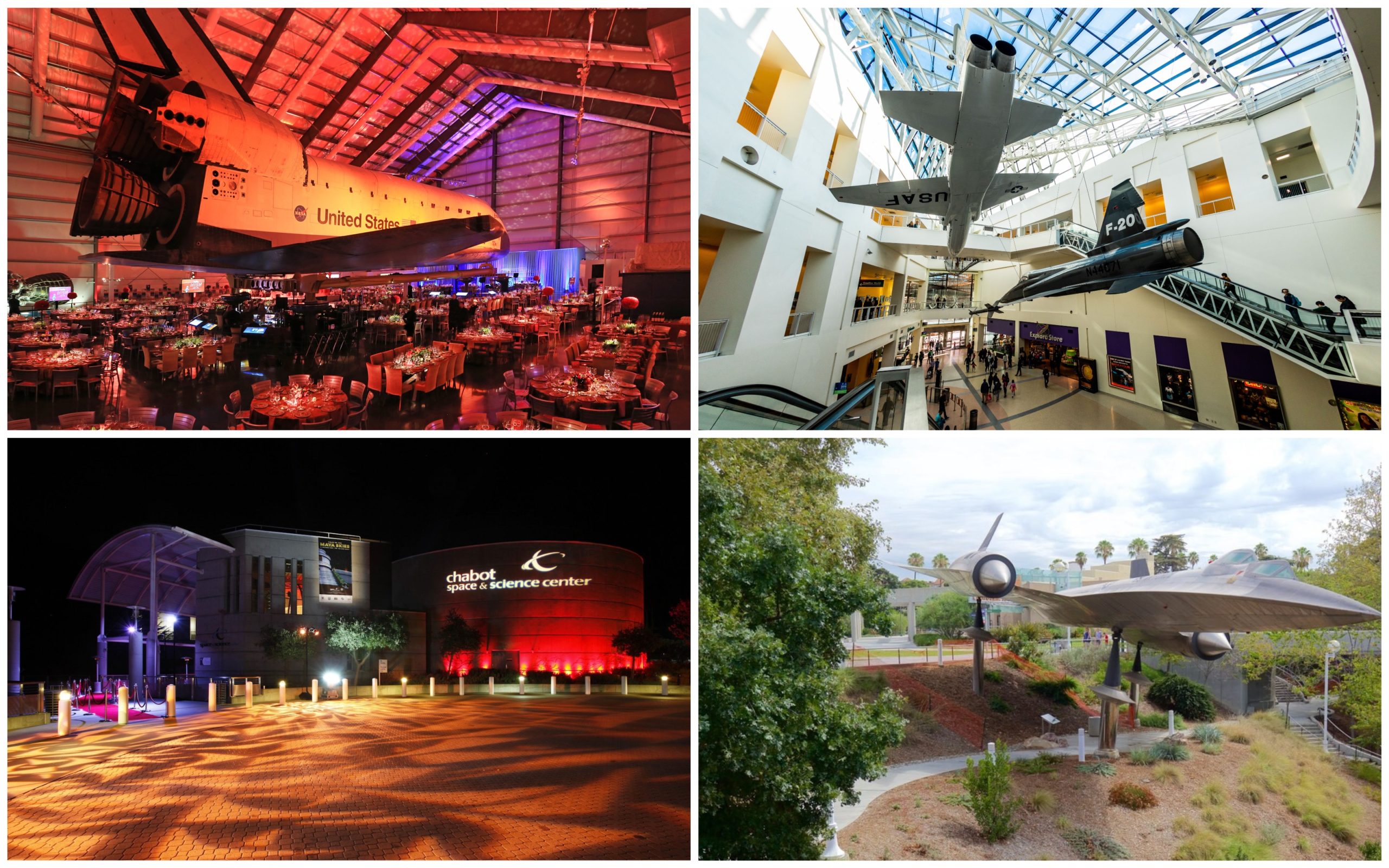 There are a lot of different museums, exhibitions and other «cultural» places in Los Angeles. One such place that can be included in the list of must-see places in this city is the California Science Center Museum, which is located at 700 Exposition Park Dr, Los Angeles, CA, here is the official website of the museum www.californiasciencecenter.org. Next to this museum is another equally famous museum — the Natural History Museum of Los Angeles.

I was struck by the California Science Center museum with its huge scientific base, exhibits such exhibits that, perhaps, cannot be seen in any other place in the world. 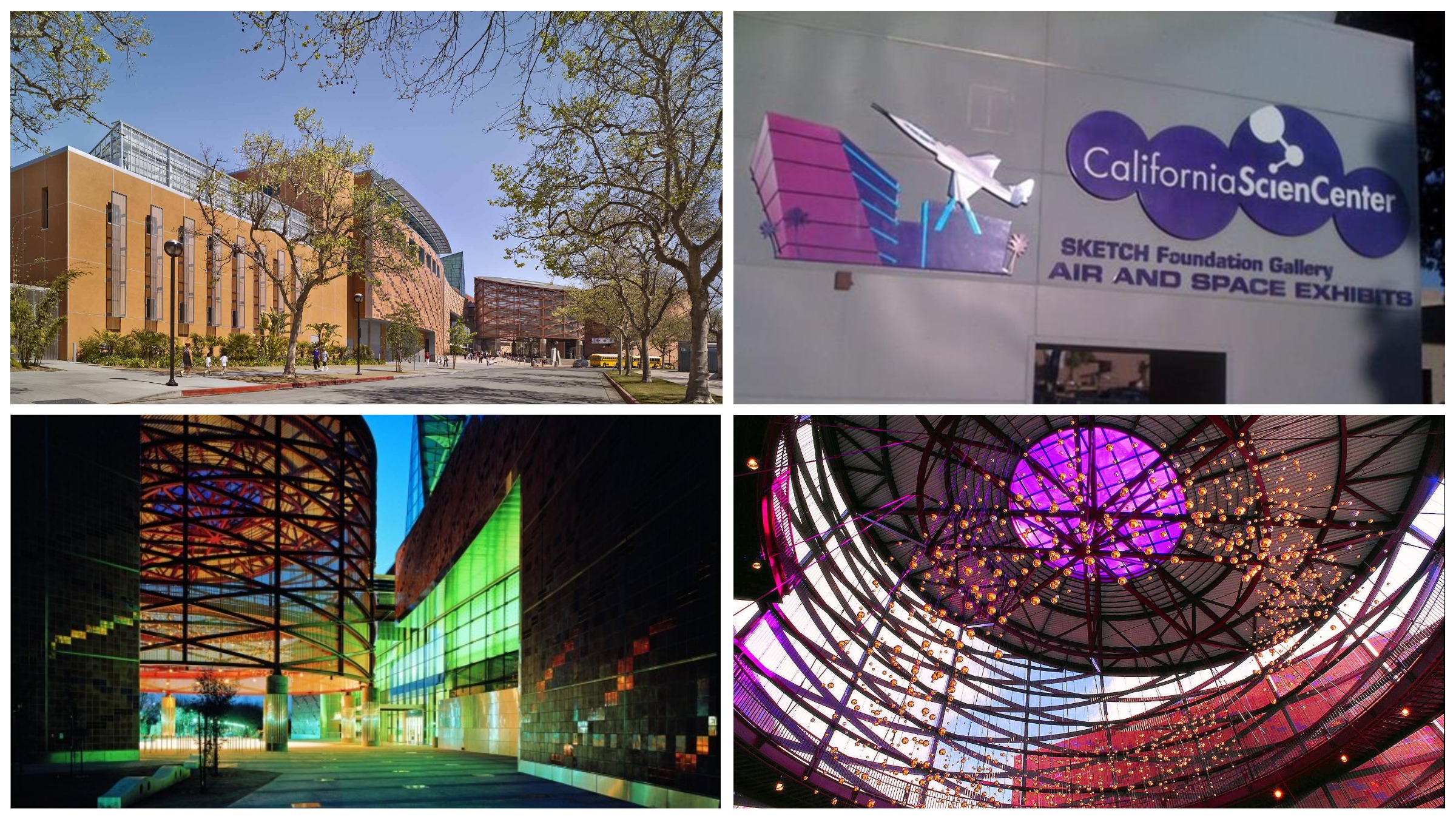 By the way, there are charging stations for electric cars in the parking lot. 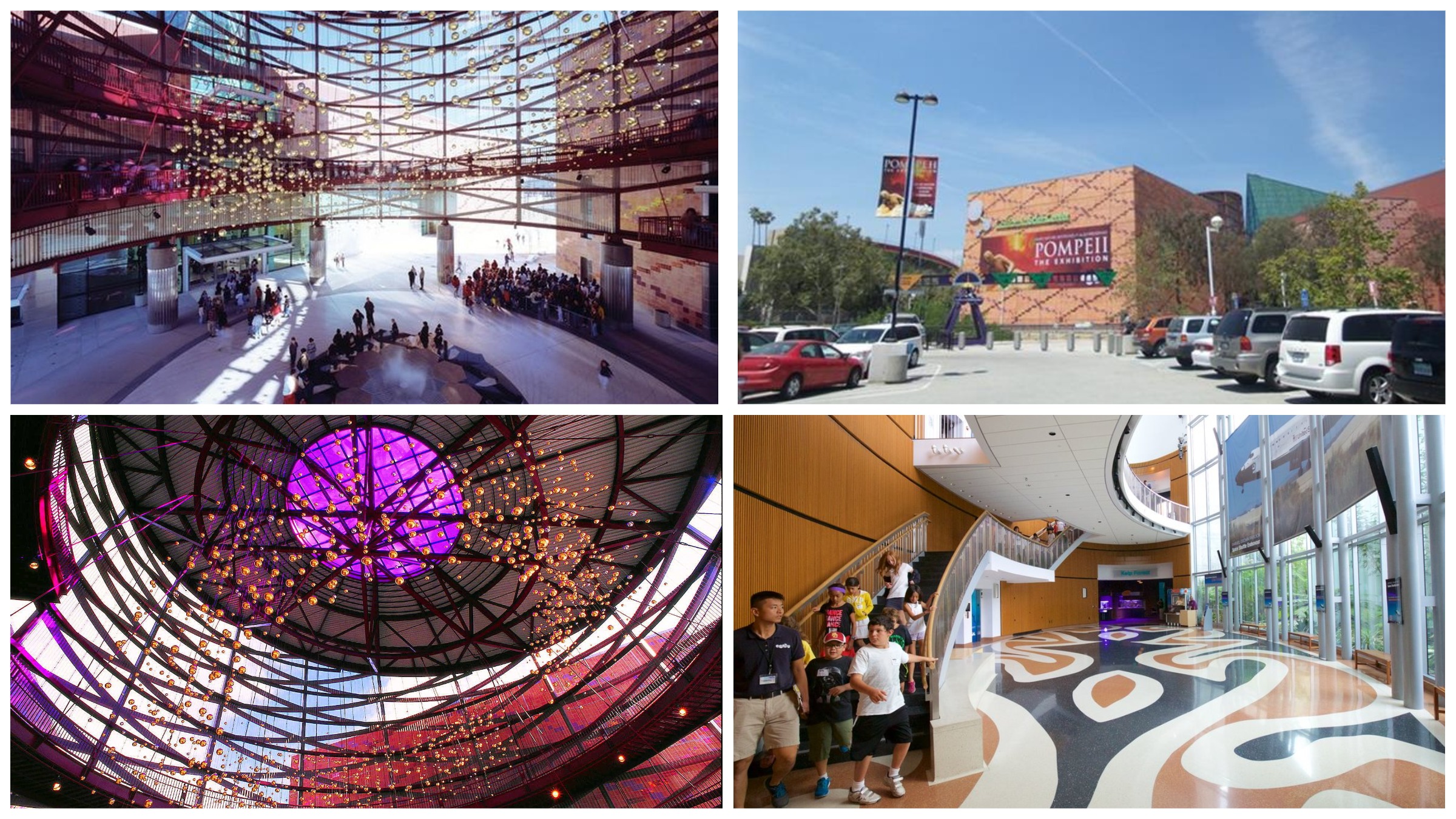 The first thing that appears before your eyes in this museum is the “space platform”, where there is a real capsule in which astronauts land on Earth. There you can even see a slightly burnt outer shell. 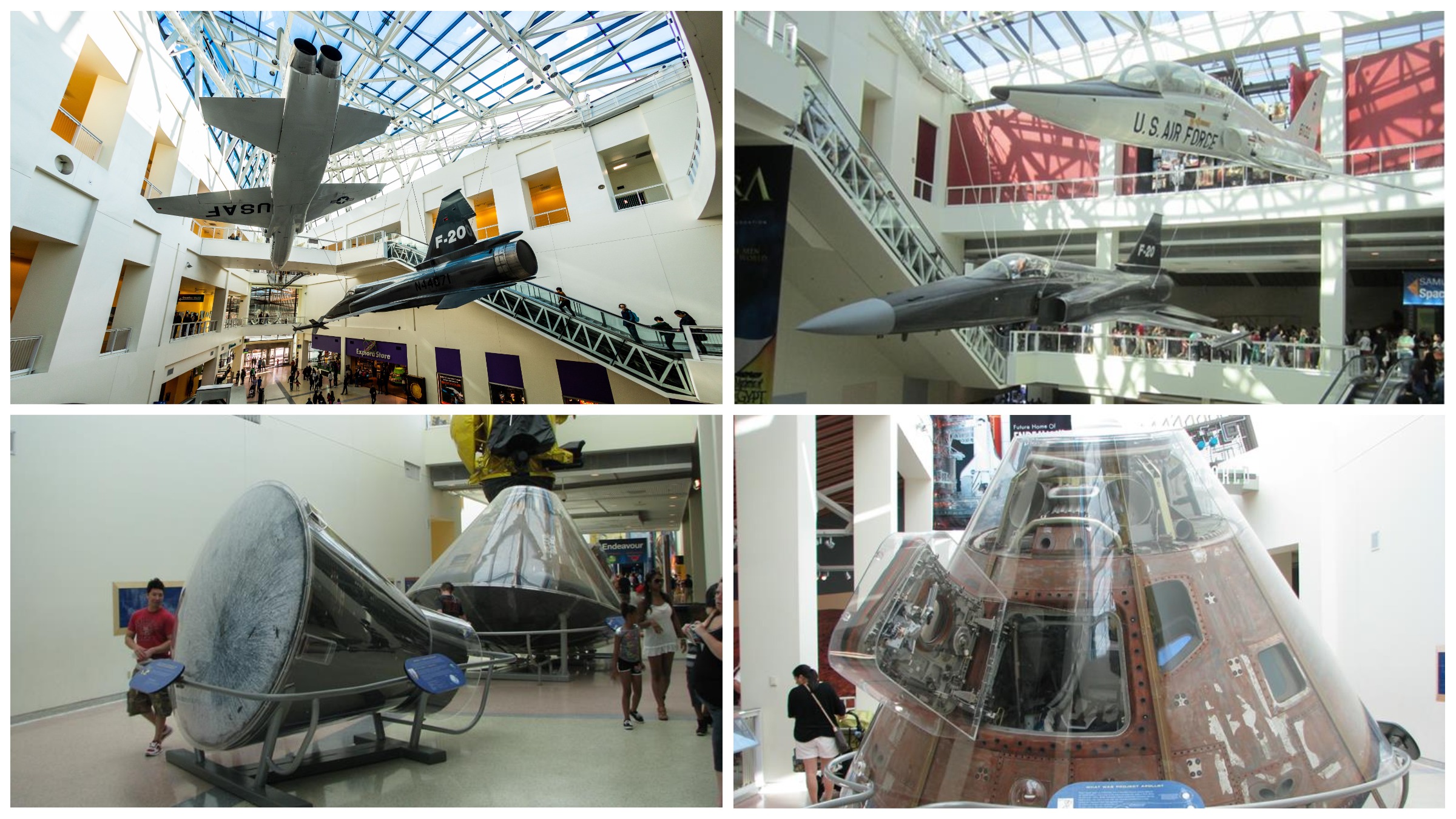 There you can also look at various types of suits for astronauts, both men and women, see what the spacecraft consists of, see the personal belongings of the astronauts that they took on board the ships, by the way, there are even things of Russian astronauts.

Each exhibit is accompanied by a description, sometimes with a video, to make it clearer how everything works.

Here is such a space toilet device. 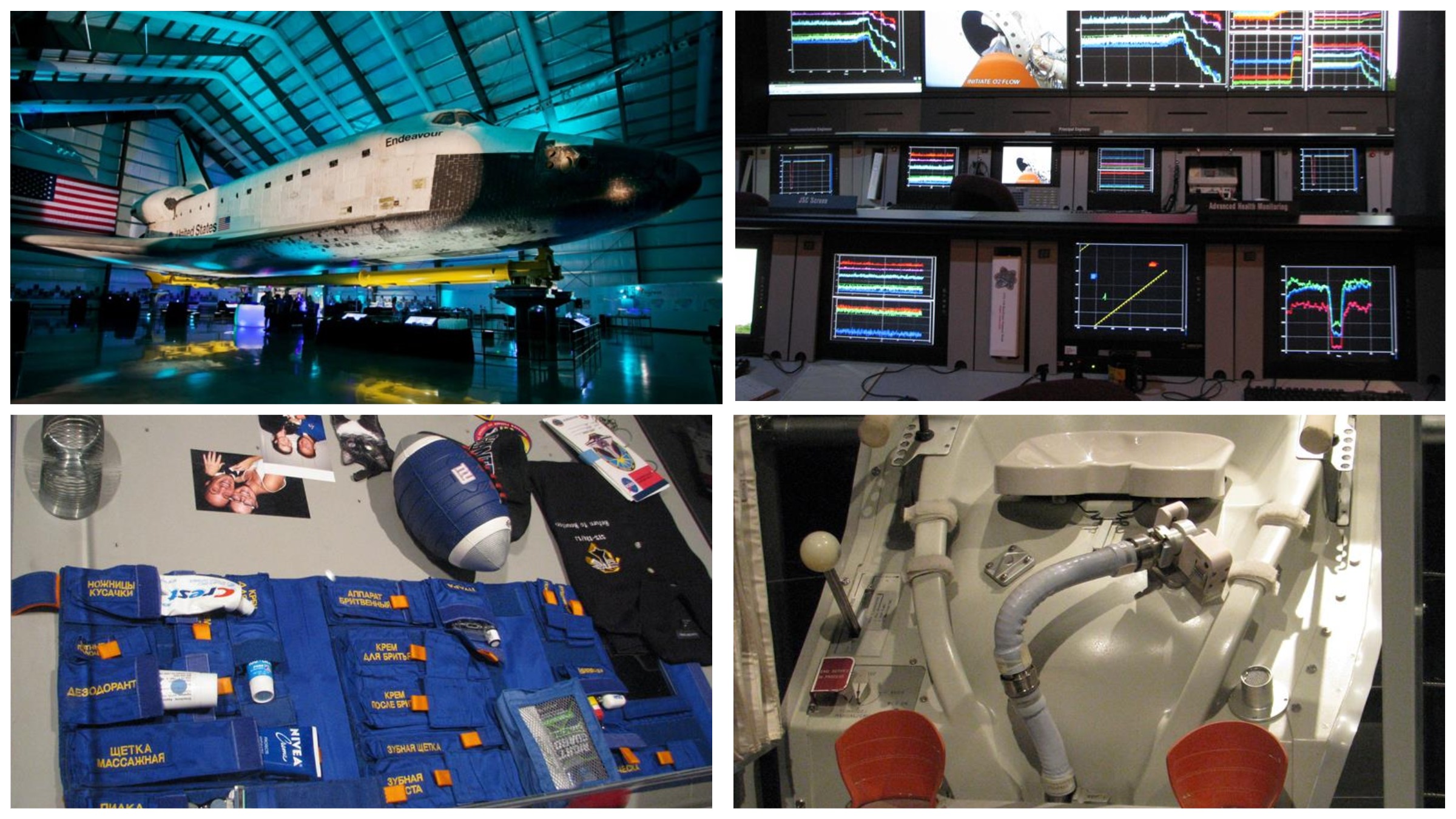 After a superficial acquaintance with space, demonstration of various «space» attributes, visitors to the California Science Center Museum have the opportunity to see the main inhabitant of this scientific center — the Space Shuttle Endeavor. I was very struck by the size of this shuttle, I was especially haunted by the thought that this shuttle had been in space several times, and now I can look at it, even touch it, in general, this shuttle once again proved to me that after all, people are something that they can do. Due to the fact that there are signs everywhere in the museum with various information about the Space Shuttle Endeavor, you can learn in detail about its construction, about very interesting statistics, about the history of space in general, about astronauts, etc. In general, just for the sake of being close to look at this space shuttle, it is worth coming to the science center in Los Angeles. There is a small shop next to the shuttle that sells souvenirs, clothes with space paraphernalia. 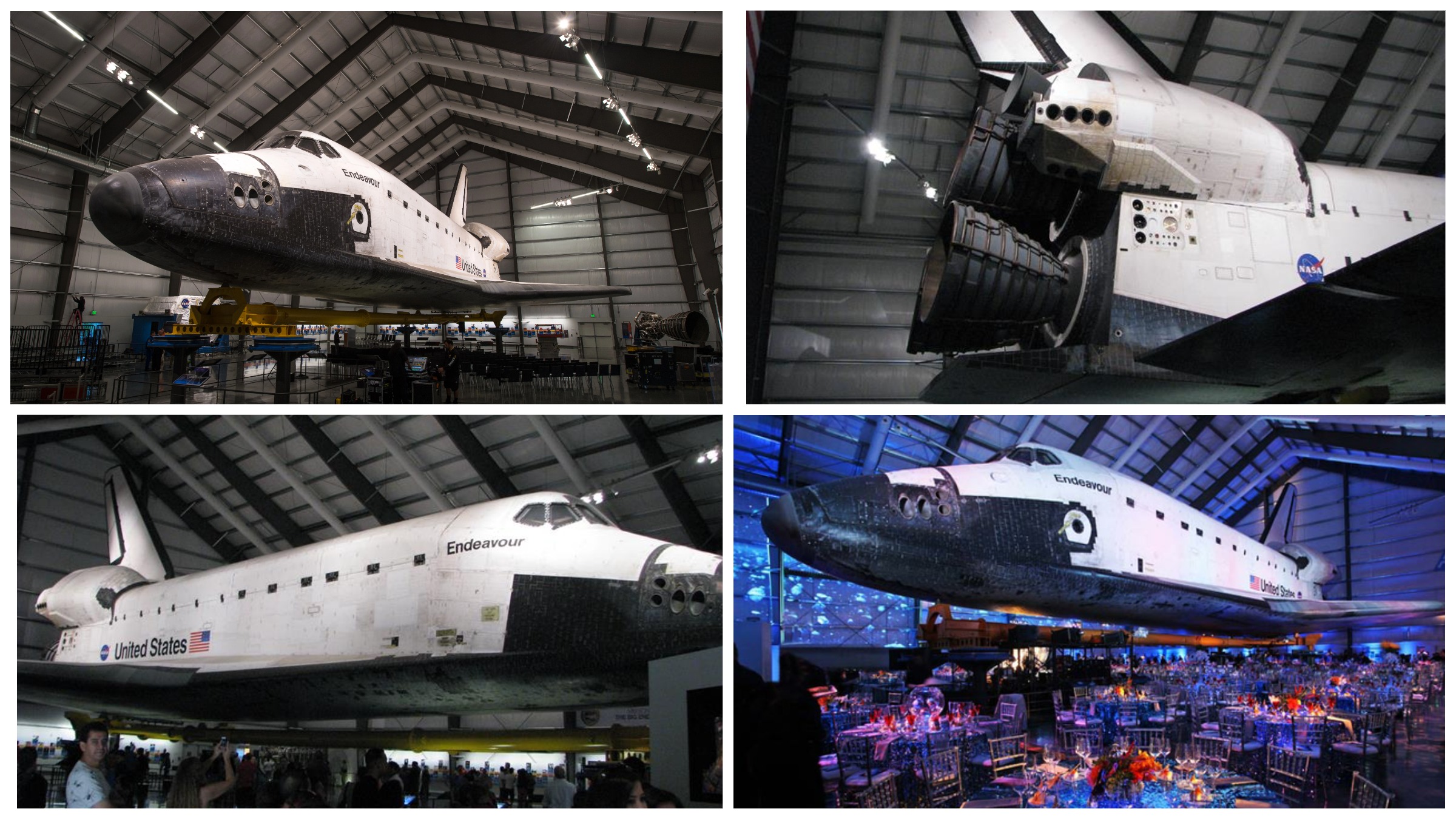 By the way, here is a short video of how this shuttle was delivered to the museum building. Personally, after watching this video, I wanted to get even more into the California Science Center.

At the entrance to the museum there is a Toyota Tundra car that transported the shuttle to the museum, where you can practically check the action of the shoulder. Many kids liked to pull the very end of the lever and lift the huge machine with this. Imagine how they felt! 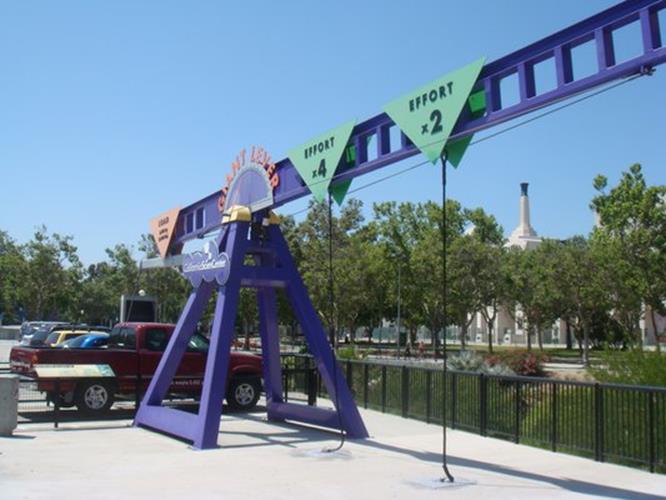 In addition to the fact that visitors to the California Science Center can get to know space more closely, they also have a great opportunity to learn about other scientific inventions, learn how various natural phenomena occur, and conduct many experiments on their own. I think that the California Science Center will be especially interesting for children, although I myself discovered a lot of new things there. 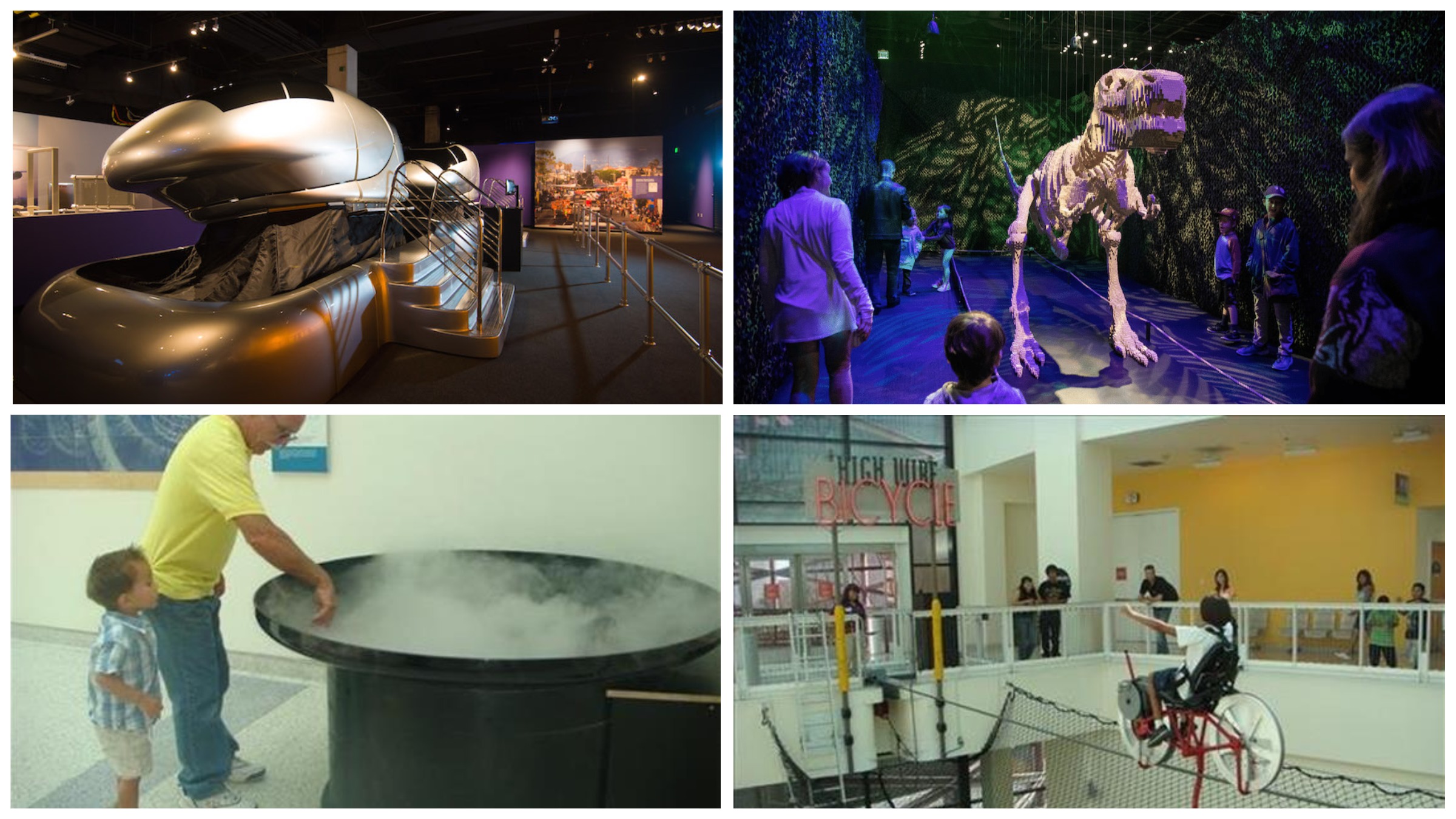 For example, here you can see how waves appear, how a school of fish behaves, how underwater plants grow. 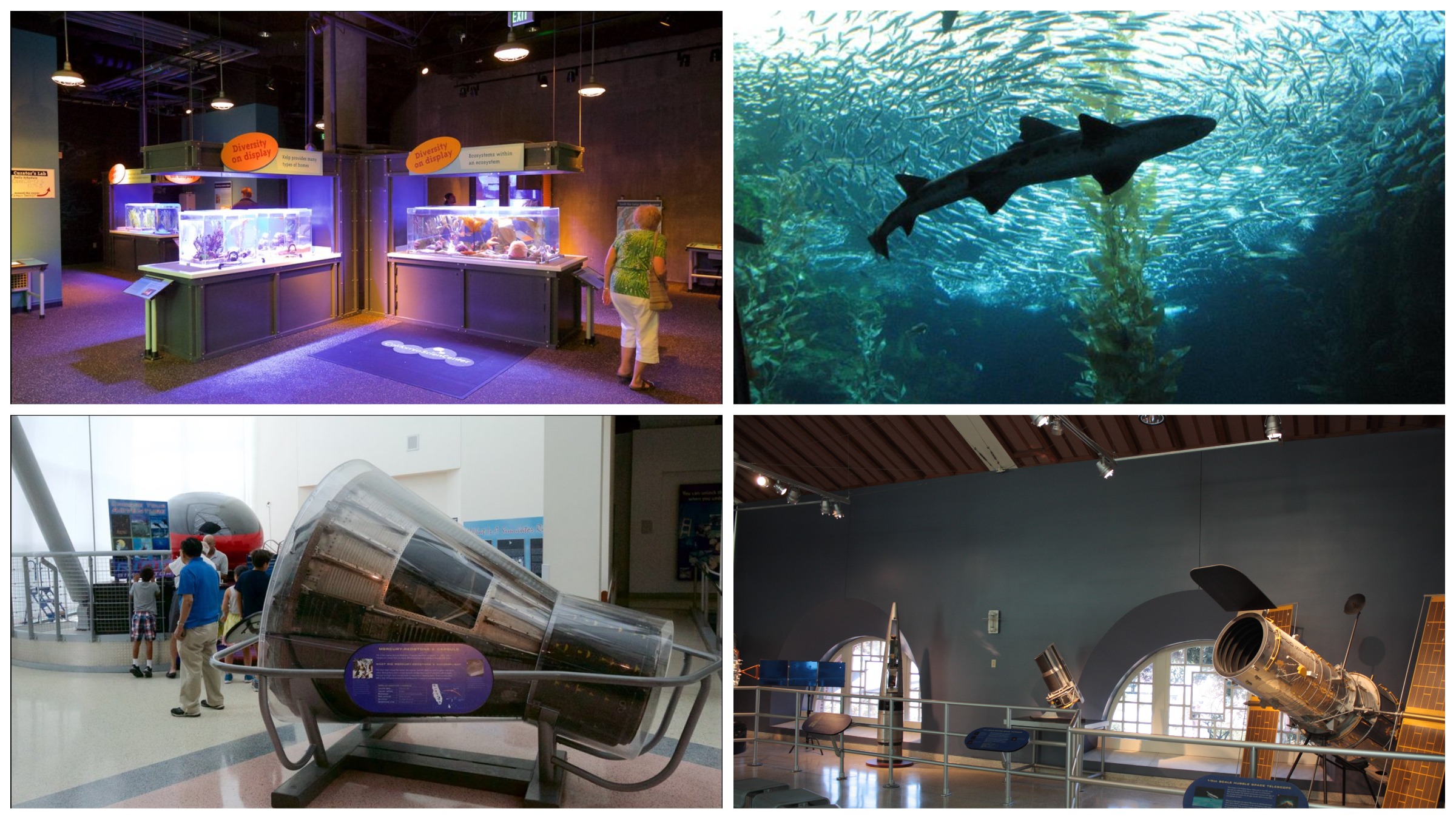 I also liked their polar corner, a demonstration of the desert.

On the street near the museum, you can see real aircraft, both civil and military, which have already been decommissioned and retired. 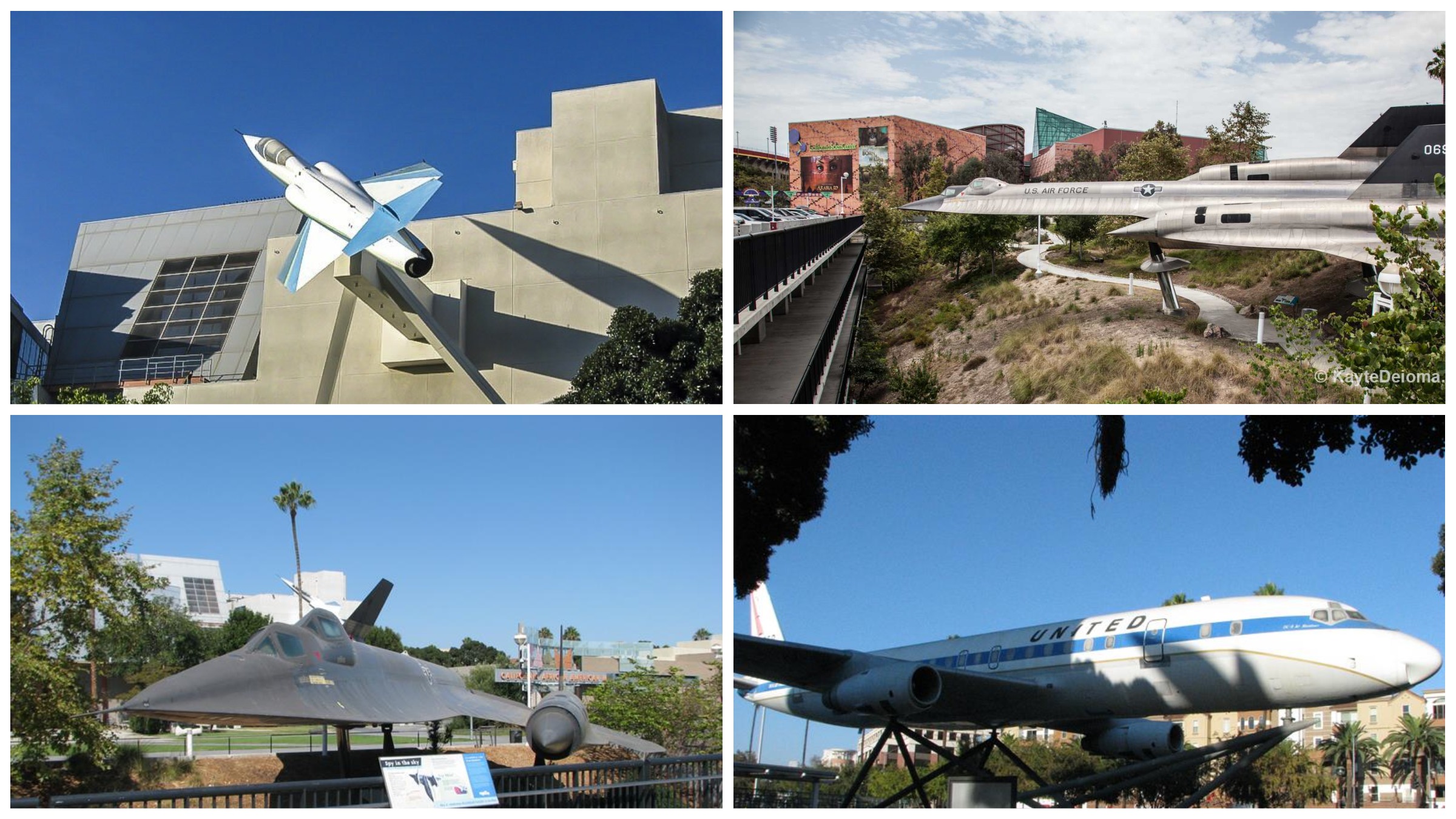 After visiting the museum, do not rush to leave here, as there is another place worthy of attention — the rose garden, which is located next to the museum. It’s nice to walk here, lie down on the grass, bring your thoughts in order after a few hours of storm in the museum. Only the rose garden closes around 5pm.