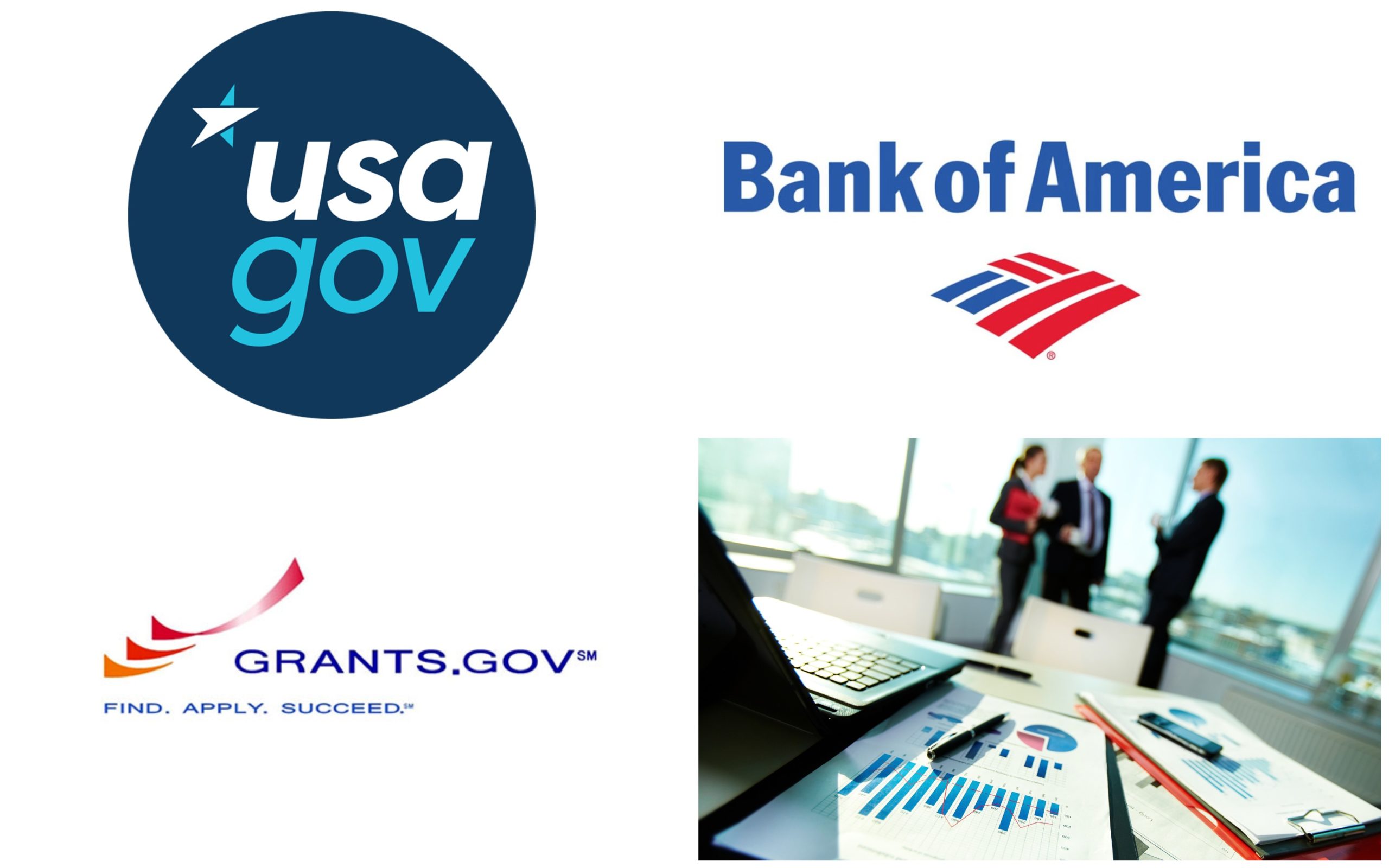 In the United States, there is a government organization that brings together entrepreneurs in various fields. There are certain benefits in the import-export area.

Support programs for small and medium-sized businesses can be general and targeted. Target programs are constantly changing. They depend on the specific sector, which at the moment, in the opinion of the Government, requires support. The federal government has its own opinion on this matter, and the state governments have their own. 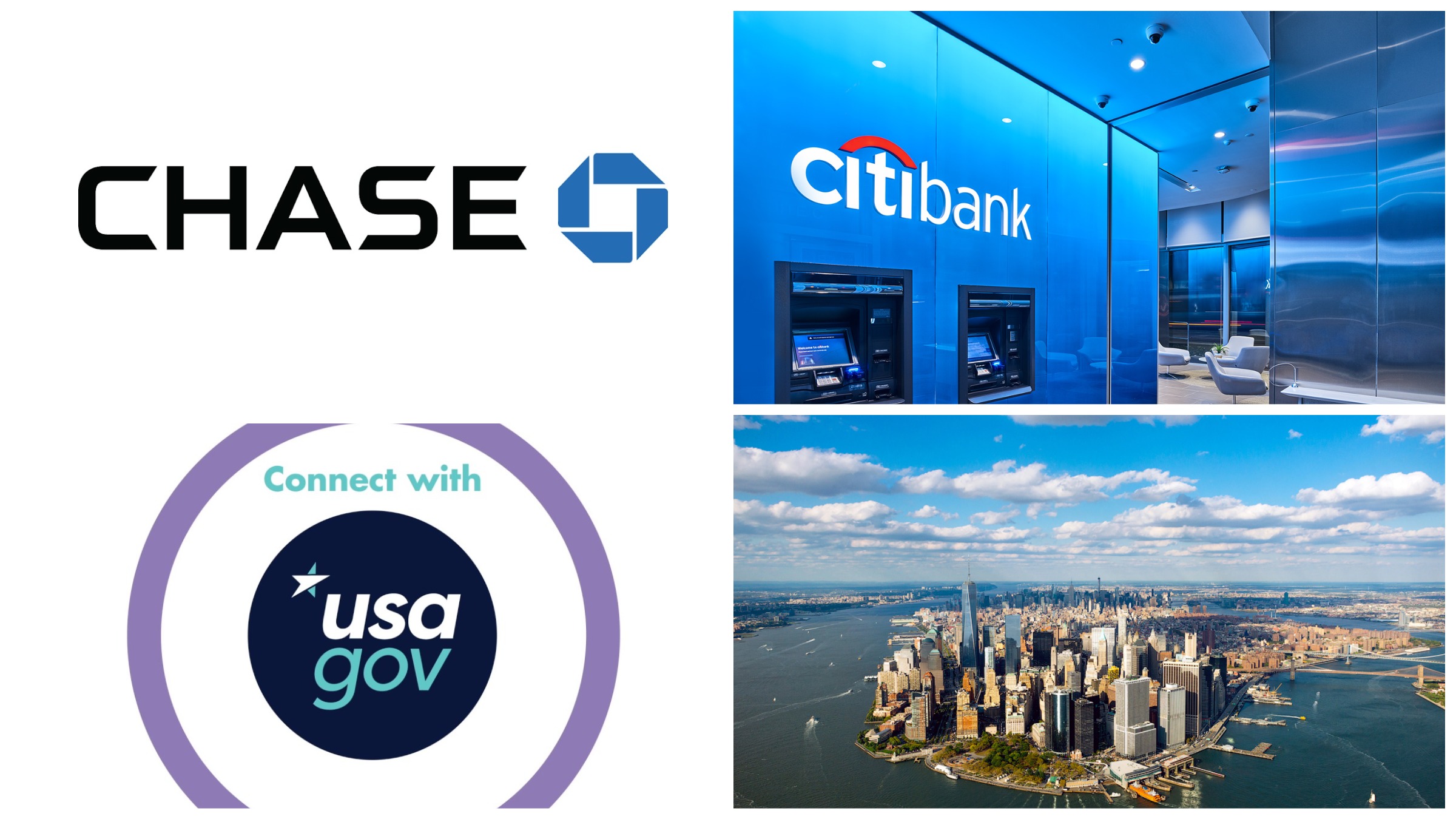 For example, a state on the west coast of the United States may consider that some information technology industry needs support. While a state in the central part of America believes that support is needed to increase the number of pigs or bulls. The Federal Government, in turn, has its own views on this and is also based on some of its own data and strategies for the development of the country. Recent hot topics actively supported by the US Government:

The official website of the federal government SBA provides up-to-date information on US government support for small businesses. Each state has its own department with similar functions, for example, New York State.

In addition, there is an opportunity for private companies to receive certain grants from the state in various areas. The process of applying for a grant is, for the most part, quite simple and straightforward, and it is quite possible to do it without the help of outside specialists. Grants are mainly issued by the Federal Government. It is best to get information about grants on official government websites such as Grants.gov and USA.gov. 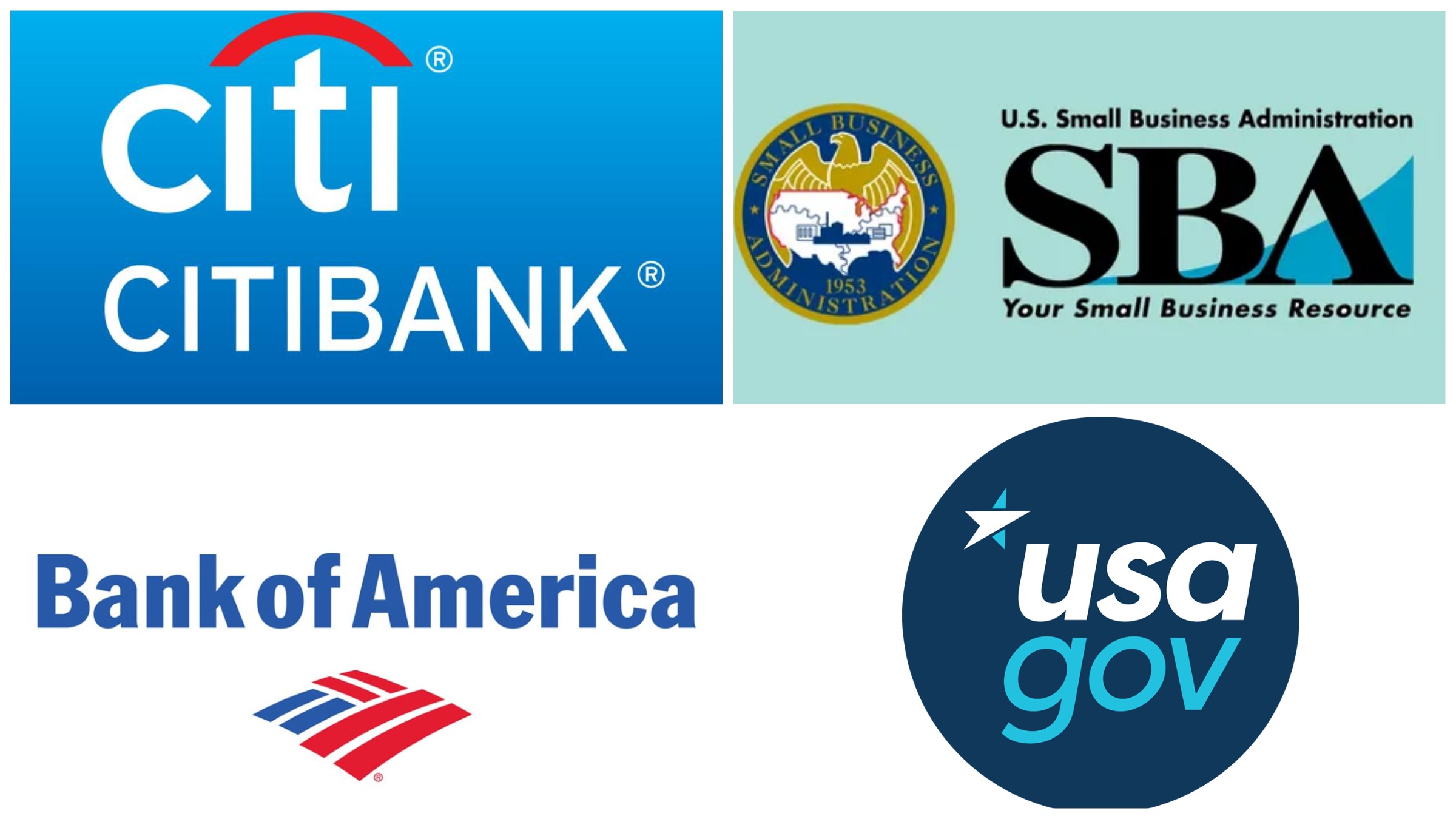 How to get a loan for a start-up business

In the US, getting a loan for a start-up business is quite easy if its owner has a good credit history. To do this, there are certain types of loans that are carried out through financial institutions, which are a little easier to get, since they are in some way guaranteed by the Government, and financial institutions themselves are much more willing to issue loans or loans on favorable terms. There is such a structure as SBA (Small Business Administration) — an agency under the Government that deals with:

Below are links to the 3 largest US banks describing their tight integration with the SBA: Bank of America, Chase, CITI. 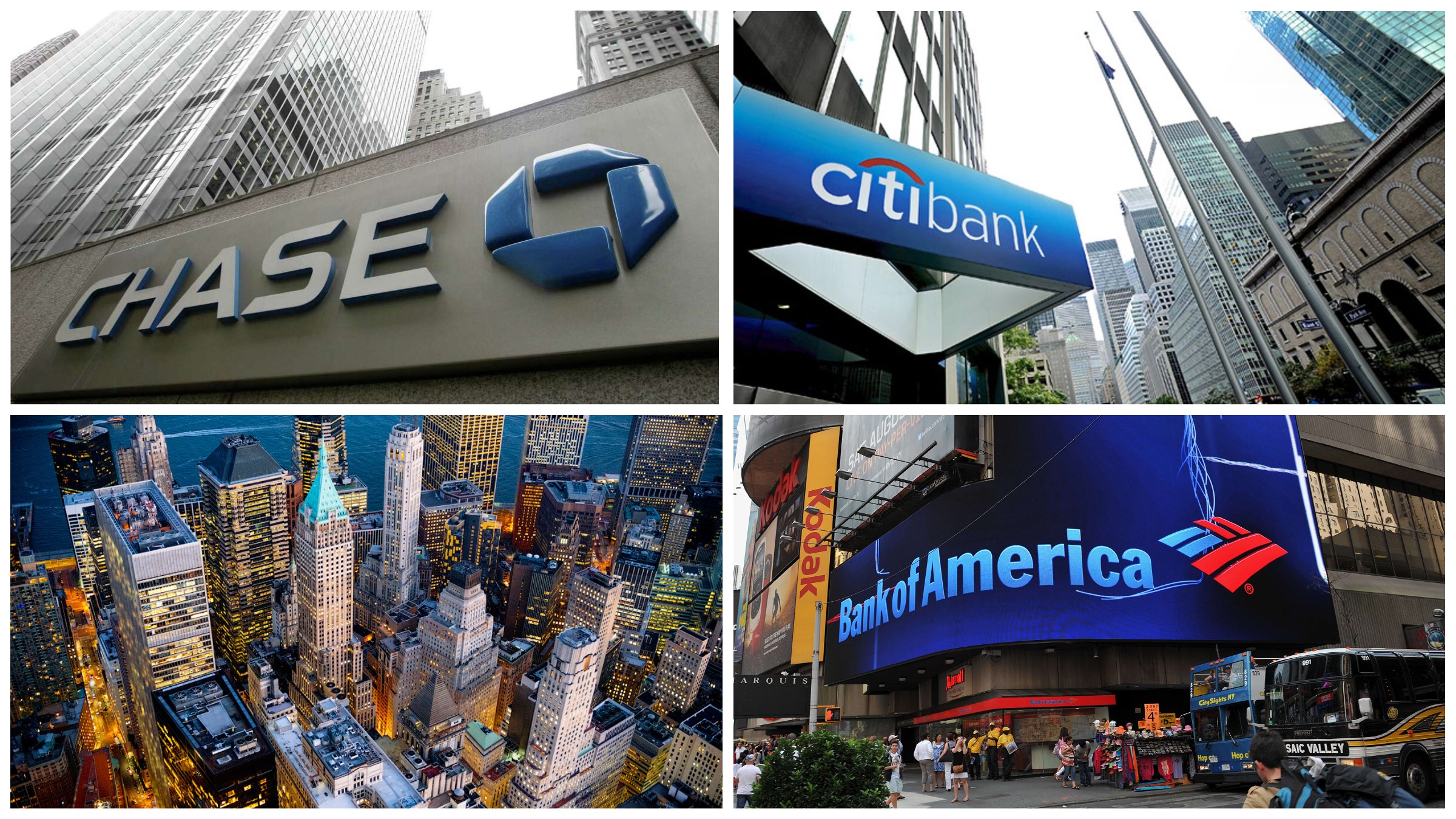 US Business Support Programs: For Immigrants

If the business is owned by people permanently residing in the United States (even if they are not US citizens), then all SME support programs apply to these companies. Moreover, there are special areas of support for businesses whose employees are immigrants. In addition, there are special incentive programs for hiring employees and diversifying staff. That is, if a company hires a mixed staff, including representatives of different races and peoples, then it is quite possible to get a promotion for this:

Companies that are established and run by foreigners permanently residing in the United States are conditionally eligible for government assistance.

The state will certainly be less interested in supporting the business if the company is owned by foreigners who:

In the US, there is also a relatively simple procedure for participating in obtaining tenders for government contracts. There are two centralized resources:

Of course, it will be much more difficult for a company owned by foreigners or non-US citizens to participate in obtaining government contracts in the defense sector. Although this is possible. As for participation in tenders for civil state contracts, the procedure is quite simple.