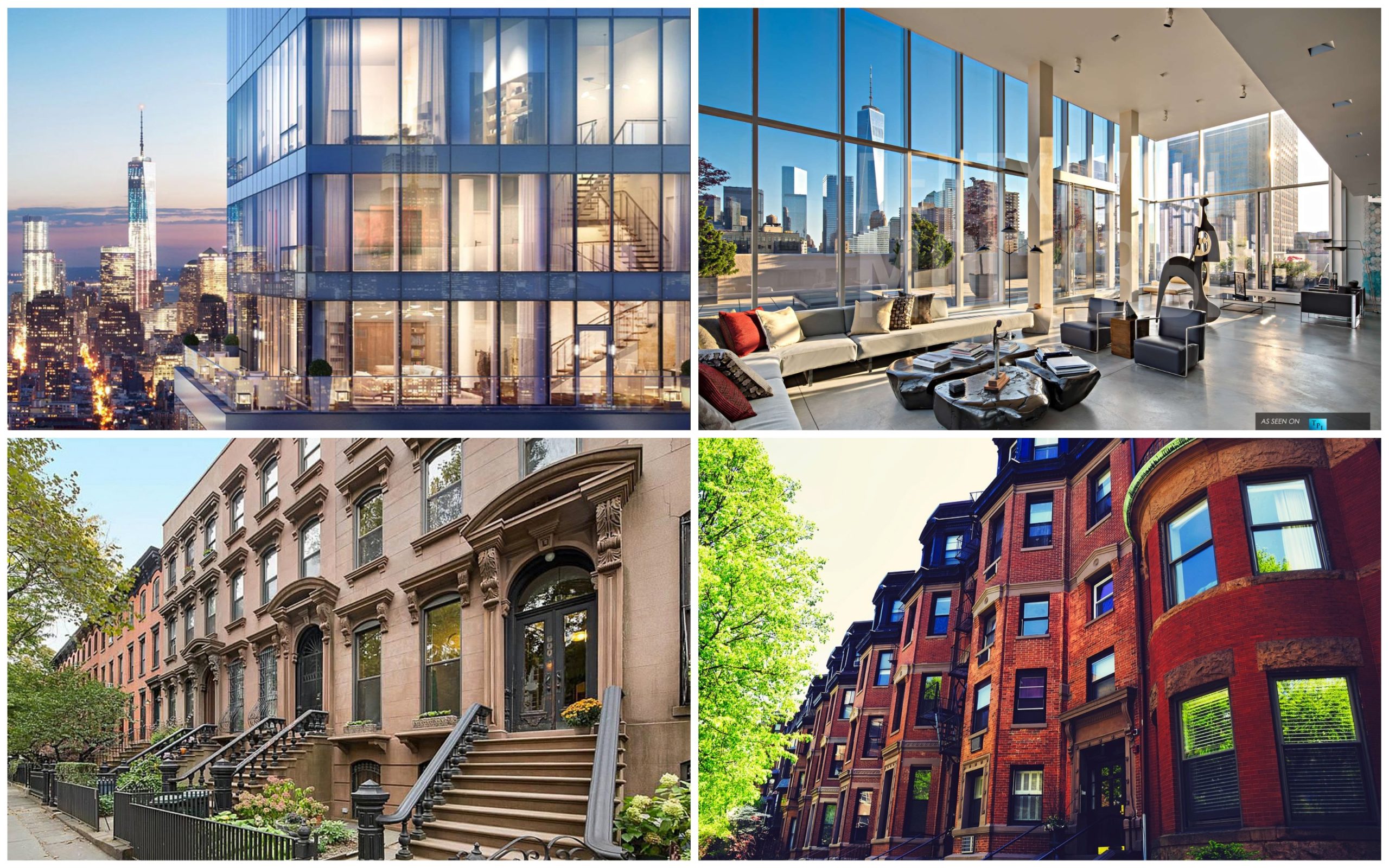 Rental property. According to a study by Tranio.Ru, almost 60% of surveyed realtors believe that the main purpose for which investors buy real estate in the United States is investment. It is especially profitable to buy housing for rent in New York: this city attracts immigrants, students and businessmen from all over the world.

Best Places to Buy and rental property in New York

Realtors often advise investors to invest in areas where development is expected to take place, to «be in the middle of the action,» as they say. For example, you can buy apartments for rent east of the Upper East Side, where the subway station has already opened.

It is worth paying attention to the ratio of the cost per square meter and rent. For example, in Harlem, a $900,000 apartment rents for $3,500 a month, while in Midtown East, a $500,000 apartment is offered for rent at the same price. 40-59 Midtown East and in the Financial District. 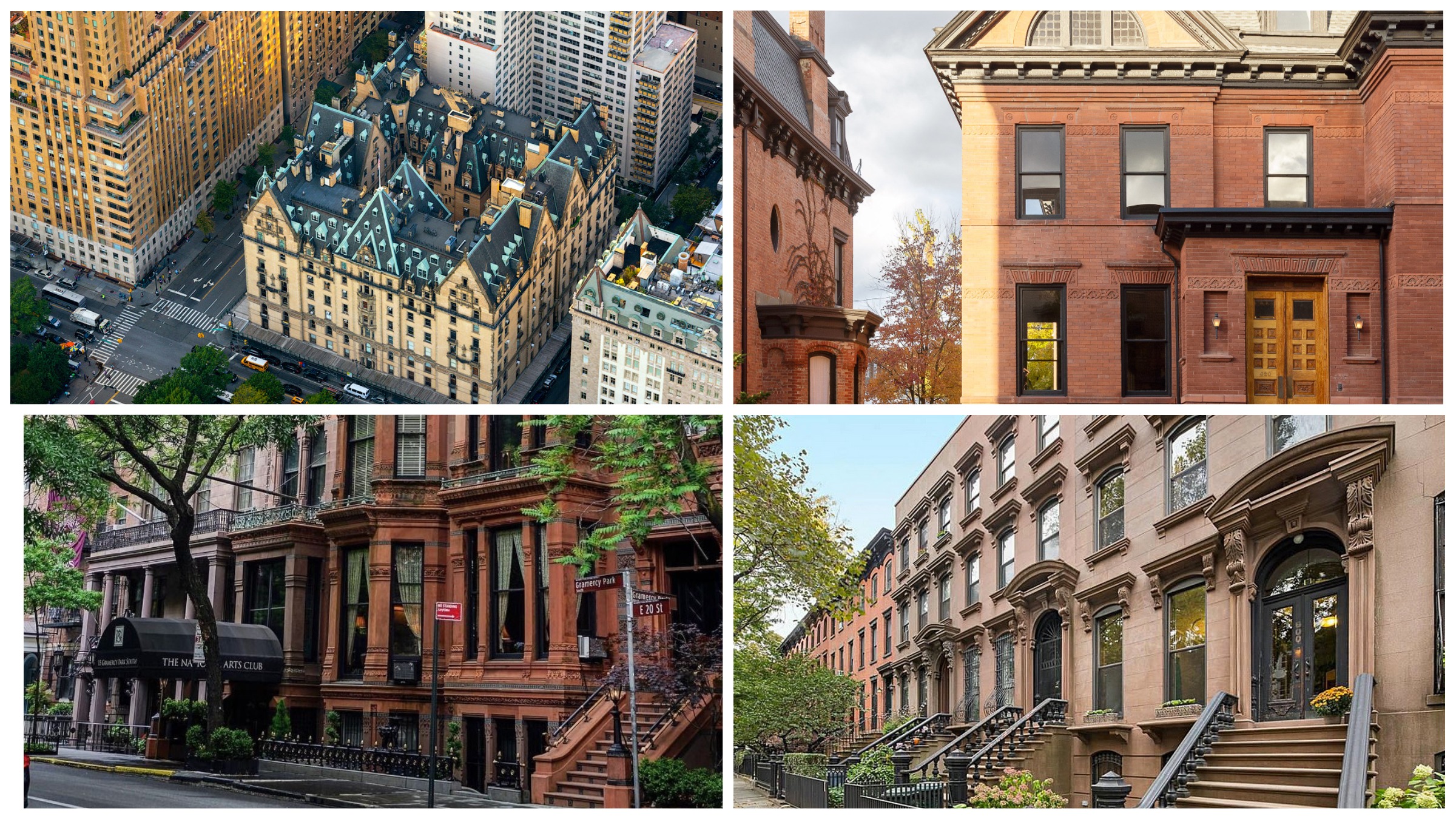 When looking for an area for renting an apartment, it is recommended to pay attention to the following:

Demographic situation. The following factors are considered favorable for investment: the predominance of women (they are more prone to a sedentary lifestyle than men), a high percentage of unmarried and unmarried people (they most often rent apartments), the preponderance of the number of young people and pensioners over the number of middle-aged people (the latter tend to acquire their own housing). For demographic information in New York City, visit City-Data.Com and NeighborhoodScout.Com.

Availability of educational institutions. If there are universities, then there are students who will look for housing off campus. If you’re targeting student tenants, look for accommodations in NoHo and Nolita, near NYU, or north of Central Park, where Columbia University and the City College of New York are.

The presence of enterprises and firms whose employees can rent apartments. The stability and profitability of companies that are major employers is a significant factor. For example, apartments in the Financial District (Wall Street) are highly valued.

Transport connection. You should choose places with convenient transport links to the city center. These include Battery Park City, Financial District, Midtown West, SoHo, and Tribeca. In addition, choose apartments in houses near metro stations.

Availability of infrastructure and recreation facilities (parks, cinemas, theaters, sports facilities), as well as shops. You can determine the distance to the nearest retail outlets and cafes using the WalkScore.Com website, as well as Google Maps. According to New York Magazine, there are many shops in Nolita, Little Italy, Midtown, East Village and Dumbo. Restaurants abound in Nolita, Little Italy, the West Village, and the Butchery District. «Green» areas are Brighton Beach, Inwood, West Village, Meatpacking District, Upper West Side and Brooklyn Heights. The best places for nightlife are the East Village and the Lower Eastside.

Reputation of the area. Among the safest neighborhoods are New Dorp, Tribeca and Brooklyn Heights. 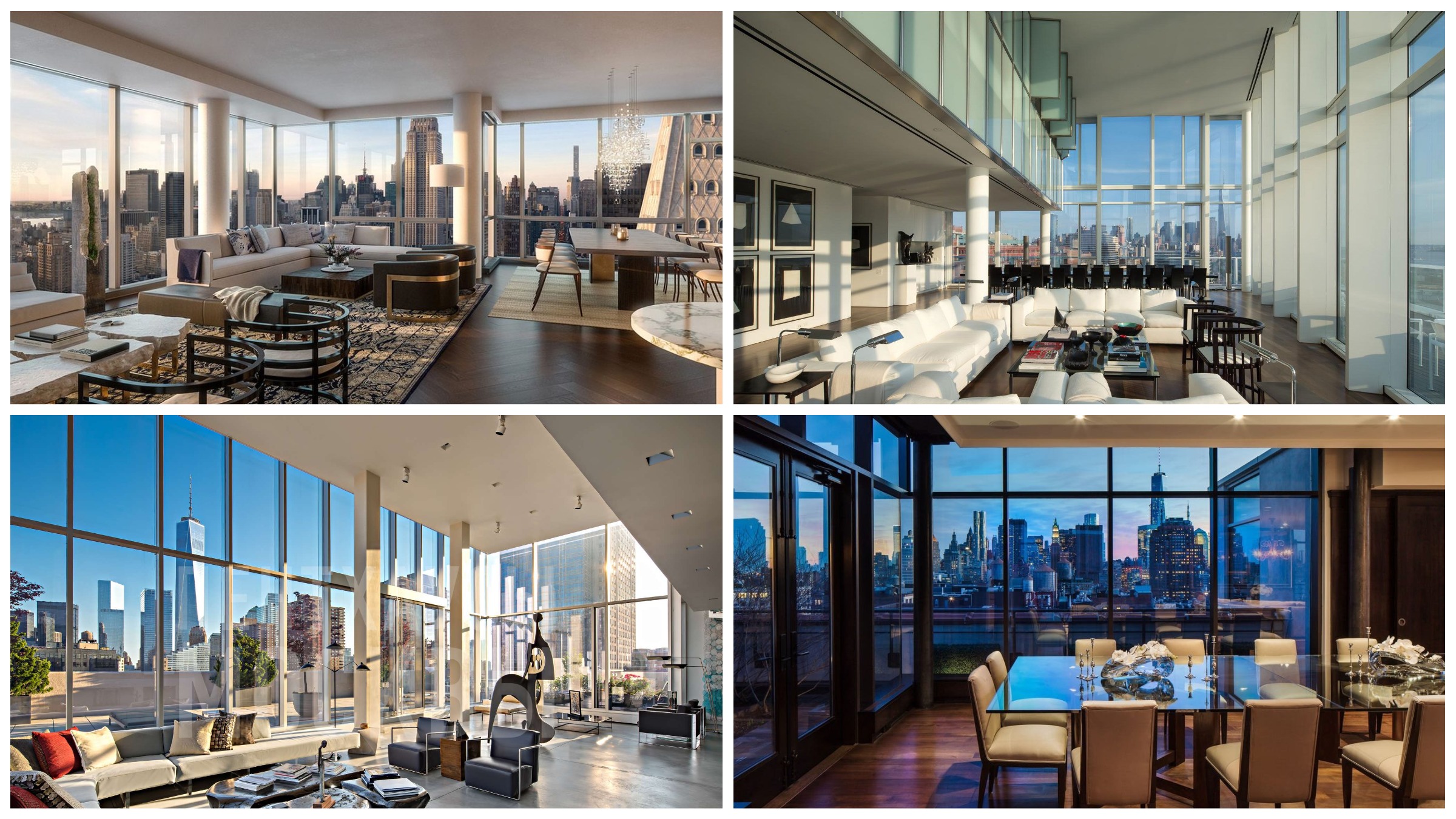 How to choose the right accommodation?

The cost of housing for rent in New York starts from about 500 thousand dollars. Investors have a choice — to buy a tenement house or one apartment. You can, for example, buy a small residential building in Brooklyn’s Bushwick for $700,000, or (for the same price) a condominium in Midtown. In the case of an apartment building, the yield may be higher, but more maintenance costs and more time for management will be required.

Class B buildings that are 10–20 years old and in good condition are considered the most resilient to economic fluctuations. They are located in prestigious areas and are inhabited by representatives of the middle class. The houses are still quite new and equipped with elements of increased comfort, but at the same time they are affordable for the average investor and tenant. New class A buildings with swimming pools and gyms are more sensitive than others to fluctuations in the economy.

When buying an apartment building, you need to pay attention to the presence of a nearby parking lot, equipped including for the disabled. Plot fencing, lockable gates, alarms, and surveillance cameras all create a sense of safety and security for tenants and allow landlords to raise their rent. Not the last role is also played by the neutral decoration of the apartments and the view from the windows.

When choosing an apartment, tenants pay attention, first of all, not to the area, but to the number of bedrooms, so buy an apartment with several small bedrooms, and not with one large bedroom. According to NakedApartments.Com, two-bedroom apartments are in the highest demand in New York, with 38% of users looking for just such rental housing. Most often, such objects are interested in Brooklyn and Queens: 43 and 42% of the total number of requests for each district, respectively.